The traditional cuisine of Puglia is without a doubt among the best kitchens for simplicity, taste and authenticity.

With a triumph of contrasting flavors, Puglia also at the table does not deny its uniqueness and always knows how to surprise its guests, offering them quality raw materials and the unforgettable taste of ancient traditions. 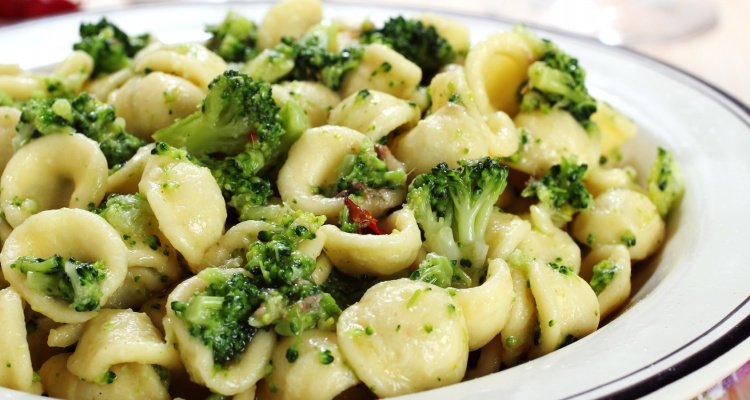 The true identity of Puglia, with its gastronomic delights is among hundreds of reasons to choose Puglia as a destination for your holidays, the excellent food and wine which is well known and appreciated should not be overlooked.
Its diversity is derived from the sea, the varied vegetation and the large areas destined to pasture means that unique and delicious combinations are created on the table.

It would be impossible to draw up a list of the best dishes, which are often the result of gastronomic experiments by degustation experts, who know how to combine the best fruits of the earth and the sea with experience and imagination. The favourable climatic and territorial conditions have allowed the cultivation of particular species of plants and the availability of tasty meats and fresh fish.
It is no coincidence that Puglia boasts a series of products defined as slow food presidiums such as the red onion of Acquaviva which can be eaten raw in salads or cooked, which gives dishes an unmistakable flavour, or the stingrays from Polignano a Mare, carrots that come in a variety of different colours from yellow to intense violet. Sweet and crispy, they can be eaten raw or cooked, as ingredients for pasta and side dishes, but also for desserts and jams. A real treat for the eyes and the palate! 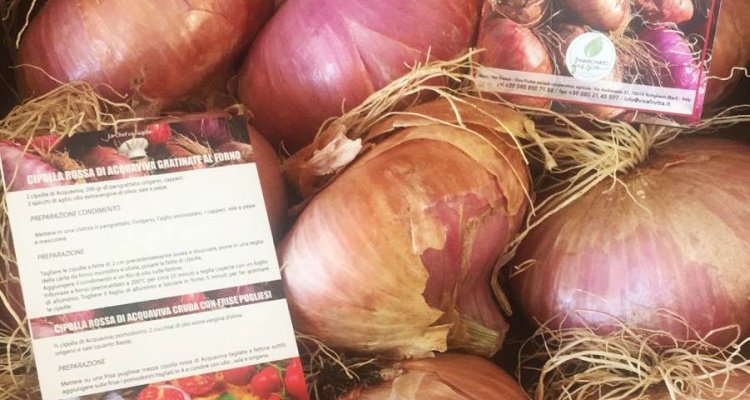 Fruit of a more complex variety is the capocollo of Martina Franca, whose unmistakable taste is given by the preparation of the meat with vincotto and aromatic herbs and by smoking by combustion of the aromatic bark of fragno. The Apulian cuisine is known for the wise use of raw materials such as wheat, which covers and colors large plots of land, or milk, produced by healthy animals, which is easy to see grazing quietly beyond the dry stone walls.

The wheat guarantees the production of large quantities of flour, with which it is possible to make various shapes of pasta and bakery products. The taralli are also worth mentioning, crispy rings of unleavened dough cooked in the oven. Famous because, as they say, 'one pulls the other’, they are a staple item on the Pugliese tables, as apripasto or as an accompaniment. 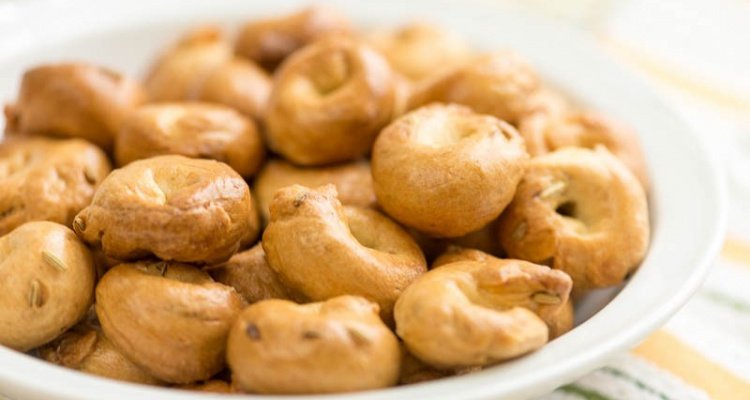 Other unmissable delicacies are the fragrant bread of Altamura, with its crispy crust and the abundant straw-yellow crumb, or the tasty focaccia from Bari, available in a thousand variations, but generally low, crunchy at the edges and soft in the center and covered with tomatoes.

From the skillful processing of milk derives the many varieties of dairy products, from mozzarella and fresh ricotta to the most mellow and pungent aged cheeses, such as caciocavalli.

From the union of these wonders of the sea and the land, unusual and well-tested combinations have originated, which have given rise to dishes including potato and mussels with rice, in which the discrete taste of the potato balanced masterfully with the Tarantine mussels.

Another dish not to be missed are the orecchiette with turnip greens: here the strong points are the characteristic fresh pasta with a domed shape, the grainy and bitter turnips and the fried anchovy which gives a touch of extra flavor.

All that is served in Puglia is prepared and seasoned strictly with the unmistakable extra virgin olive oil, and accompanied by wines from the best wineries produced with the juicy local grapes. Without doubt, Primitivo and Negroamaro are at the top of the rankings.